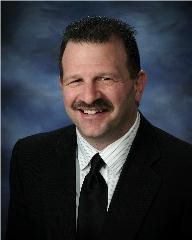 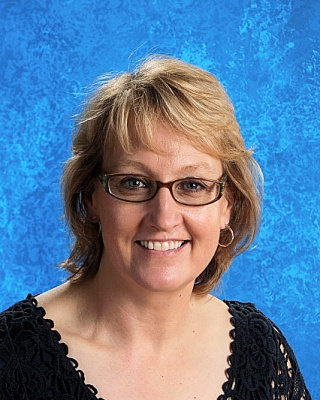 Mrs. Yvonne O'Connor is the Elementary Principal. Mrs. O'Connor,  a 1981 Ubly graduate, is happy to return to her alma mater as an administrator.  Mrs. O’Connor has 33 years in education, serving 24 years in the Ubly District as a teacher in kindergarten and 2nd grade, Curriculum Director and Special Ed Coordinator. Mrs. O'Connor earned her Bachelors at Michigan State University, Elementary Endorsement at Central Michigan University, and a Masters in Teaching at Saginaw Valley State University.  She received her Education Specialist degree in Administration and Central Office at Saginaw Valley State University. 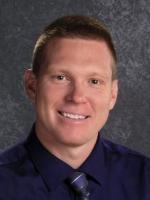 Mr. Warner has been the Principal at Ubly Jr/Sr High since September 2017.  He is an Ubly Alumni having graduated in 2001.  Since then he has attended Central Michigan University where he earned a Bachelors Degree in Secondary Education in 2006.  Then in 2015, he received a Master's Degree in School Principalship, also from CMU.  Mr. Warner has previously worked in the district as a High School/Junior High Science Teacher for 10 years.